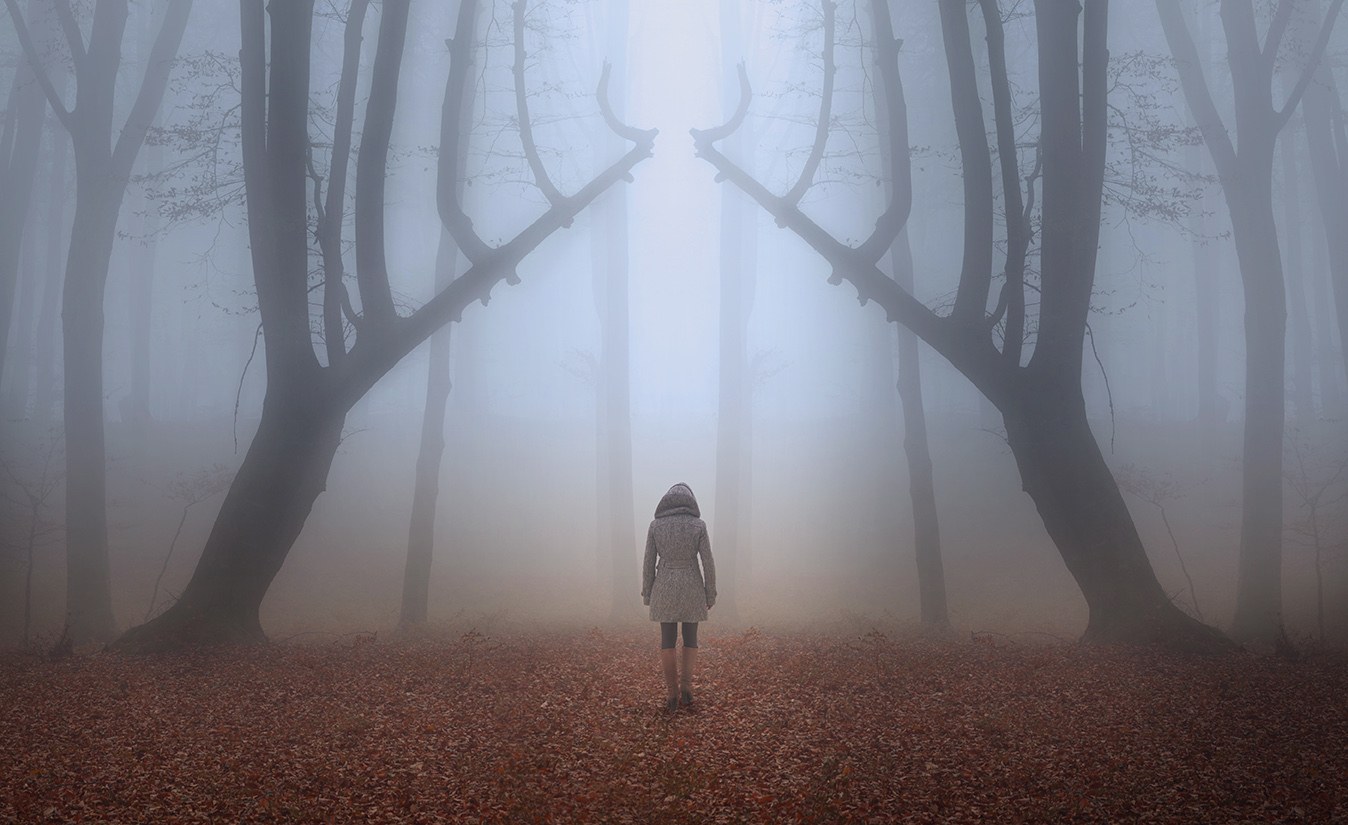 The truth is, I’m obsessed with love. I honestly believe it is the most powerful thing in the universe. I don’t think it could ever be explained or fully contained, but nonetheless, I’m driven to find out its secrets.

I grew up on the rough side of the ministry. I’ve moved over thirty times, and I witnessed things that have made me question everything I was brought up to believe. Through it all, however, I learned one consequential thing: God is real. His word is true, and God wants a relationship with His creation. But what kind of relationship did He want with us? I wondered.

When I was a little girl, I had to learn how to survive in (at the time) a sexist culture. It twisted a lot of ideas I had about God being good. When I got into my twenties, I realized if I wanted to know the truth about love, I needed to pursue not what my culture said about God but what God said about Himself.

I spent about 25 years reading the story of Adam and Eve, not knowing the depths of how it was also the story of Jesus and the church.

1 Corinthians 15:45 “So also it is written, “The first man, Adam, became a living person”; the last Adam became a life-giving spirit.”

Both Jesus and Adam were opened up at the side: Adam was opened up when God took a rib from him to fashion Eve, and Jesus was opened up on the cross when He died for our sins. Adam took and ate from the tree and died spiritually; Jesus took and ate of our sin and died physically on a tree. Adam called Eve “Woman” when he first saw her (Gen. 2:23), and the first word Jesus spoke when He rose from the grave was to Mary, “Woman” (John 20:15).

These correlations aren’t just a Bible story; they are also your story and mine. It is a love story. God loved us from the beginning (John 15:27), and He called us by name. The Bible says Jesus is our Shepherd, and we are his sheep whom He knows by name.

John 10:3 “The doorkeeper opens the door for him, and the sheep hear his voice. He calls his own sheep by name and leads them out.”

When all of this clicked, it was like a lifetime of burdens was lifted from my shoulders. I opened up a Word document and wrote this poem from the perspective of first Eve, then me, and lastly anyone who accepts Jesus as Savior.

I think I get it now

I remember the sin, not just plucked from a tree

Words through the snake’s teeth, but planted in me

Poison pumping through Your bride’s veins

I think I get it now, why You came

Because he cast blame on me, but he was me

Then I cast it to the soon slithering, saying he deceived me

And I ate, then I gave to my man, wait

I’ve heard this story before

When the first of creation was born,

Did the Son of God not choose a bride?

Was He not opened up at the side?

When He took and ate her sin and died,

The fruit of life hanging from a tree was crucified

Are these stories not the same?

Because I took and ate from a tree

But Jesus said, “Now take and eat from me”

I think I get it now

Was it this reason a man shall leave his father

And his mother to be joined to his wife?

Did Jesus not leave His Father in heaven

And His mother Mary to be joined to the church?

To give her life, a love so gory

I think I’ve heard this story

“Jesus, what have you done? You died”

He replies, “This woman that was given to me, my bride

“She sinned, and I took it and ate it, and I died for her”

She was asked, “Church, what have you done?”

And she replies, “Sure, I was deceived

“And now my birth pain increased

“But my desire will be for husband Jesus, and He will rule over me”

He was buried in the cursed ground for three days

But after the thorns, He rose from the grave

He gave her spiritual life by dying physically

So when He lives in me, His seed sprouts new life eternally

For the church is His chosen wife

Though there is pain in the night

Joy comes in the morning

But you’ve heard this story

For all have sinned and fallen short

But you hid, not knowing it was Him who would die for you

So when He rose from the garden tomb,

He called you by name, “Woman”

For you were taken out of Him

To be fashioned and brought back to Him

Do you want the song of the stars? The pain of the scars?

The blood that pumps through His heart?

Do you want to come as you are?

Because His arms were stretched out to you

And He took what you deserved so He could have you

What has the world given you? Some juicy fruit?

Because it’ll chew you up and spit you out

Why gain what you can’t keep?

Do you get it now, why He came?

I hope this encourages you to know that God loves you and wants a relationship with you. We are not slaves or robots. God gave us a will to choose. Jesus had a choice too, and He chose to die the death that was meant for you and me.

Romans 3:23 “for all have sinned and fall short of the glory of God.”

But He loved us and made us to know Him.

2 Peter 3:9 “The Lord is not slow concerning his promise, as some regard slowness, but is being patient toward you, because he does not wish for any to perish but for all to come to repentance.”

Jesus did what Adam, you, and I couldn’t do: He lived a sinless life to become the only worthy payment of sin. He did that for you because He loves you and wants you to be with Him for eternity. He wants a personal relationship with you. He knows your name. This isn’t just an old love story. It’s your love story.

John 15:13 “No one has greater love than this—that one lays down his life for his friends.”

Inspiration Behind Spoken Word “I Am”

Inspiration Behind Spoken Word “I Am”